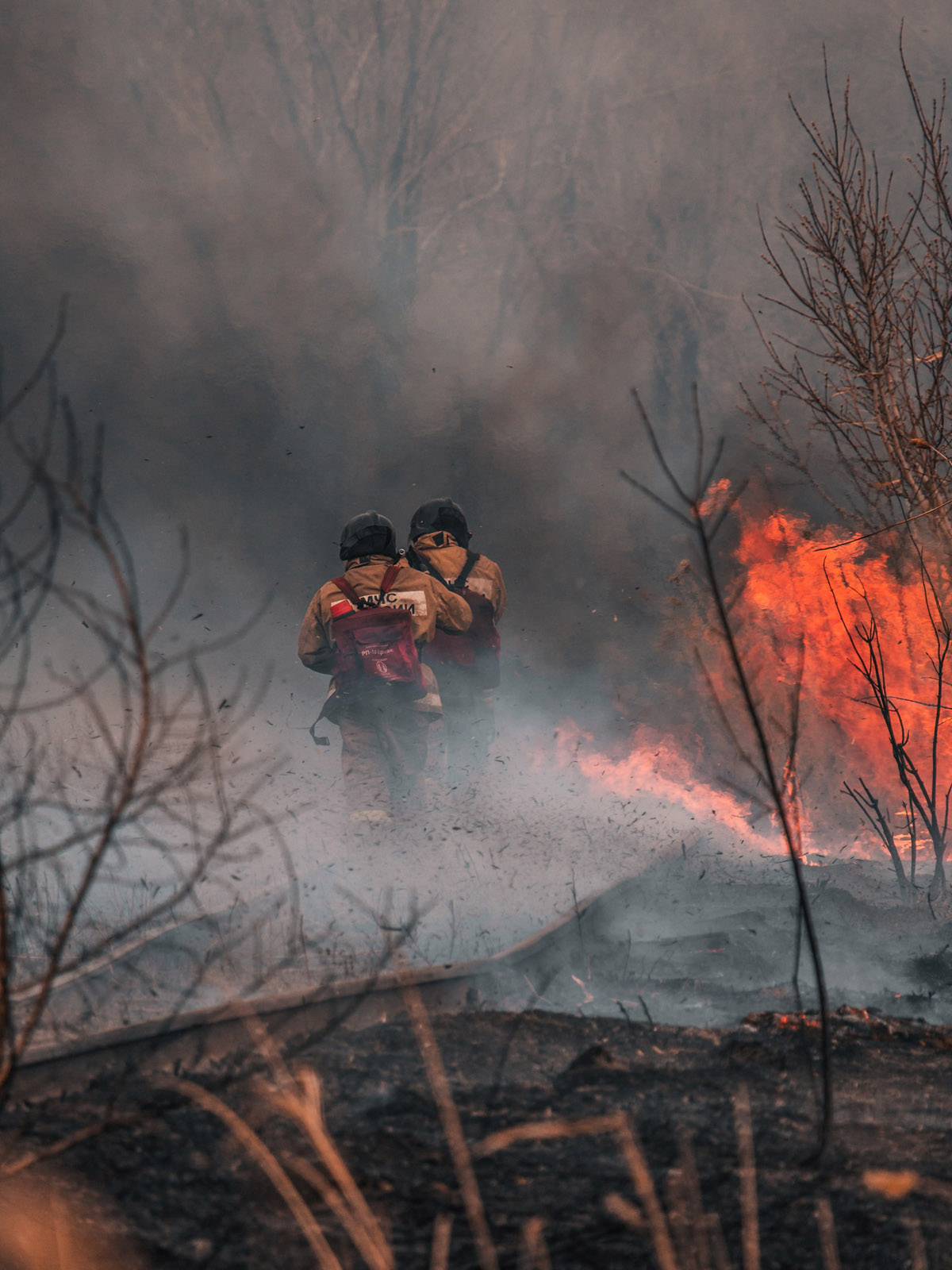 Since the beginning of the new year, IMGW-PIB has released a new testing system for fire danger forecasting dedicated to forest areas. Forecasts are made for the whole of Poland, on a grid with a spatial resolution of 2.5 x 2.5 km. They are prepared once a day at 12:00 UTC, with a time advance of 24 and 48 hours. This is the first forest fire danger forecasting system in Poland with high spatial resolution and such a long forecast period.

The forest fire danger forecasting system was developed at the Meteorological Analysis and Long-Range Forecasts Office within the structures of the Meteorological Modeling Center of the IMGW-PIB. The meteorological data necessary for the calculations are supplied from the numerical weather model WRF METEOPG2.5 km, developed jointly by the IMGW-PIB and the Gdańsk University of Technology. The work and research undertaken was motivated by the high and non-decreasing number of forest fires in Poland for many years, which may increase in the future due to predicted global climate change.

„In the last several years, we have observed gradual disturbances of the climate system, which increase hazardous meteorological and hydrological phenomena and, consequently, the fire danger of forests in Poland. In 2019, Poland was ranked 3rd in Europe in terms of forest areas’ number of fires. In order to minimize the environmental and socio-economic losses caused by fires, it is necessary to develop and improve fire danger forecasting systems. The key importance of meteorological conditions in assessing fire danger and the possibility of using high-resolution numerical weather models in its forecasting, obliges the IMGW-PIB to respond to the growing demand”.

The high-resolution fire danger forecasting system provided by IMGW-PIB was developed on the basis of the Canadian Forest Fire Weather Index (FWI)[1], which is the most widely used fire danger assessment system for forest areas in the world. The IMGW-PIB system includes six indices, calculated daily based on meteorological data from 12:00 UTC – wind speed, air temperature, air humidity, and precipitation.

Indexes assess the forest fire danger in the afternoon (between 12 and 14 UTC). The fire risk is identified by using the danger classes determined and applied by EFFIS[2]: very low, low, moderate, high, very high, extreme[3].

The high-resolution forest fire danger forecasting system of IMGW-PIB generates a daily forecast for all indexes 24 and 48 hours in advance. Calculations are made after 12:00 UTC based on the latest data generated by the numerical weather model WRF METEOPG2.5km. Additionally, at 12 UTC, at the system measures the value of soil humidity and temperature (at a depth of 0-10 cm), forecast at 12 UTC. The probability of a fire starting in the forest with high soil humidity and low soil temperature is close to zero.

The simulations of the system for the 2019 fire season indicated very high compatibility of the calculations using 24-hour and 48-hour forecasts from the METEOPG2.5km WRF model with the calculations based on actual meteorological measurements from the IMGW-PIB ground station network. The analyses also demonstrate a high correlation between the forecast fire danger (FWI) and the fires observed during this period.

An unquestionable advantage of the system is the ability forecast days with extreme fire dangers, an ideal example of that where the forecasts of the general fire weather index (FWI) on April 23, 2019. On that day, due to the long drought in the north of the country and unusual strong winds from the Sahara, a record number of forest fires in Poland was recorded this year.

“Although the system needs further verification and improvements, the promising results from the analyses of 2019 prompted IMGW-PIB to decide on making the product available to the public as a test version. High-resolution fire danger forecasts can support the activities of Polish fire services and forest owners, and provide rich information for scientists and other interested recipients”.

The forest fire hazard forecast is available on the dynamic maps service: meteo.imgw.pl