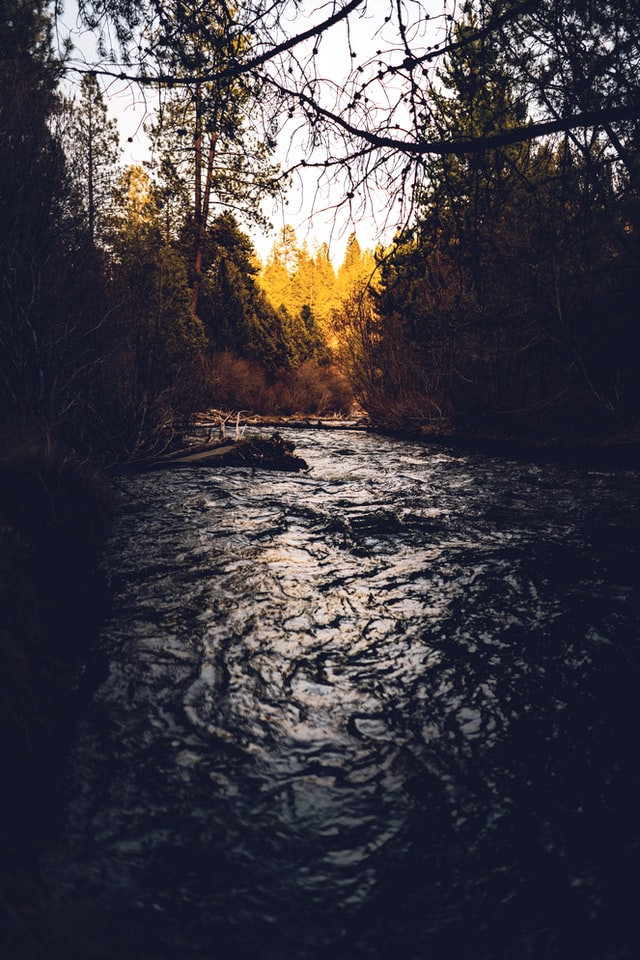 Extreme weather phenomena take a rapid and often unpredictable course. Hazard information must therefore be accurate, fast, and legible. The Institute of Meteorology and Water Management – National Research Institute, based on the experience of the floods in 2010, developed and implemented a modern tool for operational work, which significantly improved and facilitated communication with public institutions. Nowadays, it is one of the essential elements of the national crisis management system and daily support for institutions performing various tasks in the field of water management.

The IMGW Monitor enables the presentation and visualization of data and products prepared at IMGW-PIB without the need to process them beforehand. Due to direct connection to hydro and meteo databases, Monitor users can access to the latest data on precipitation, water states, and extreme phenomena occurring in Poland.

The Hydrology System is the core of the application, to which data from the measurement and observation automatic network are delivered, updated every 10 minutes. The database is supplemented with information from the traditional network, where people make observations. Besides, data on the current state of retention reservoirs provided by their administrators are entered into the system every day.

The correctness of all presented information is supervised by the Hydrological Forecasts Offices (HFO) and the Central Office of Operational Hydrology in Warsaw, which verify the data provided by the IMGW-PIB network on an ongoing basis.

The Monitor platform of IMGW-PIB is used to provide the most up-to-date hydrological and metrological data in a transparent form.

Tables in the “Stations” tab allow, among others preview of the current precipitation situation.

After selecting the station, the user can observe the changes that occur in real-time.

Data on retention reservoirs include, among others, information on the distinctive capacities, the water table level , and the current inflow and outflow.

You can display all active measuring stations and view their current meteorological or hydrological situation on the maps.

Easy access. The application was created using web technology, so that all interested services can be users of the IMGW Monitor. It does not require the installation of additional software and can be run from any device connected to the global computer network. As a result, the products and functionalities of the Monitor are available not only for IMGW-PIB employees but also to statutory users, such as crisis centers, regional water management boards, or regional authorities.

The IMGW Monitor data can be displayed in clear charts – both for one and several measuring stations.

The diversity of data. The application allows you to access operational data in the form of tables, charts, reports, and maps. The user can select the meteorological or hydrological stations, observe the changing hydrological and meteorological situation, and check the forecasted change of the water state.

A dynamic map is used for area analyses where symbols are used to show the location and status of observation and measurement stations, radar data, and precipitation total measured at the stations.

In the graphs, the blue line shows the state of the river measured by an automatic measuring station, and the green line – the forecast from the hydrodynamic model.

The user has also insight into precipitation and temperature forecasts calculated using the AROME, COSMO, and ALADIN models and forecasts issued by a meteorologist. The application also contains an archive of issued warnings, thanks to which the user has quick and remote access to all messages and warnings issued by the IMGW-PIB. All valid alerts can also be displayed as a map.

One Reply to “MONITOR – an application supporting crisis management institutions”