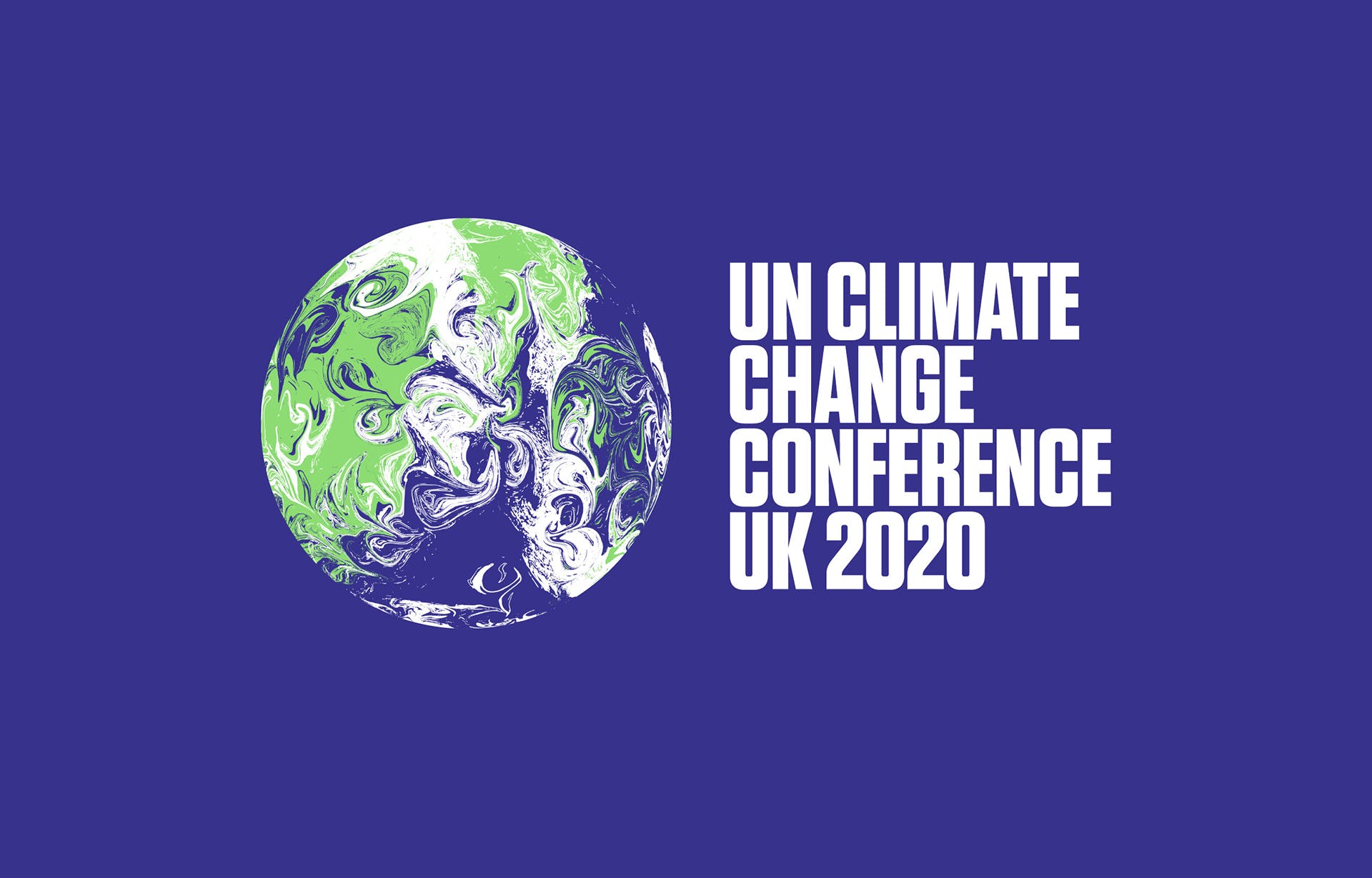 COP26 – a pivotal moment in the fight against climate change

26th Annual Summit of the United Nations Climate Change Conference that takes place in Glasgow, UK from 1-12 November 2021. The main aim of this year’s summit is to accelerate efforts to tackle the climate crisis through cooperation between governments, businesses and civil society.

196 country leaders from around the world and about 25,000 speakers, listeners, activists and journalists. For nearly two weeks, all eyes will be on Glasgow. Besides the main negotiations COP26 offers a space for side events seeking to stimulate the debate on key thematic areas, facilitating dialogue with Party delegates and other participants, as well as launching new initiatives and partnerships and showcasing inspiring and successful projects or policies. All events will be accessible through an online platform to reach out to broader audiences around the globe and allow enhanced virtual participation.

The summit has been held annually since 1995 (with the exception of 2020, which was affected by the pandemic). The first conference took place in Berlin. It was also held three times in Poland – In 2008 in Poznań, in 2013 in Warsaw and in 2018 in Katowice.

Expectations for COP26 are based on three pillars: maintaining the global scale of temperature increase to a maximum level of 1.5°C (which results from the Paris Climate Agreement), an aid package for developing countries, and an expanding list of agreements within and beyond official UN negotiations.

During this year’s summit Janusz Filipiak Ph.D., who has been representing Institute at the WMO forum as International Adviser to Permanent Representative of Poland, will have a speech next week. “The future world is not safe and the key to its security is in our hands. COP26 in Glasgow is a critical milestone to combat climate change”. – said Mr. Filipiak before the COP26.

Once again, mankind has been informed about the growing threat to civilization. In August 2021 the Intergovernmental Panel on Climate Change approved its next report on the physical science basis of climate change as the first part of the Sixth Assessment Report prepared at the invitation of UNFCCC Paris Agreement. This report provided the most up-to-date physical understanding of the climate system and climate change, bringing together the latest advances in climate science and multiple lines of evidence.

The findings of the report are inexorable: climate change is unequivocal and it happens due to the human influence. We are observing changes in the atmosphere, ocean, cryosphere and biosphere in every region. Their scale is unprecedented over thousands of years and some of them are irreversible over very long time in the future.

I can quess that many people probably started to ask each other – How can it be? Is it true? Is it something common everywhere? I can answer with all responsibility – yes, it is true. And what is worse: the key messages of the latest report are still the same as in the first IPCC report, released 30 years ago. But now we are much more confident the climate change is already happening and is posing a real threat for human well-being and for the biosphere. The human induced emissions of greenhouse gases, especially carbon dioxide, are progressing. And finally, reduction of these emissions is needed to minimize the risks of something much worse in the future.

“People in Poland are not different than anywhere else. They want to know as much as possible about climate change and possible risk of that phenomenon”.

So, it is our as scientists’ duty to respond. Polish National Meteorological Service, namely Institute of Meteorology and Water Management has been monitoring Poland’s climate for a very long time. Our service was established over 100 years ago and we have been observing and measuring of relevant climatic variables. We release bulletins, reports and advisories about the most important facts about Poland’s climate.

And what we observe? Almost every year we experience the increasing warming. 2020 was the second warmest year from the beginning of regular instrumental measurements in Poland. Only 2019 was warmer. An analysis of the historical series shows that the temperature in Polish cities has increased considerably since the 19th century. Its rate accelerated significantly in the last 40 years. It influences the duration of thermal seasons, e.g. thermal winter has been shortened by nearly 3 weeks whereas the length of summer by about 1.5 weeks. The warming in Poland is largely consistent with global warming, but we assess that the rate of local temperature increase is greater than on a global scale.

Global warming intensifies also water cycle in our country. We are facing considerable spatial and temporal variability of precipitation and evapotranspiration rate. The difference between both elements is particularly important in the warm season, when there is a high demand for water in many sectors with agriculture and energy as the most important ones. After rather dry period 2018-2020 the current year is very wet. Despite very snowy last winter of 2021 we have been also observing the strong long-term decline in snow cover extent. Earlier, it significantly contributed to the alimentation of rivers. Now, it poses the next threat to us as the water stress is increasing due to the shrinking water resources.

As we have got one of the longest instrumental recording of sea level in the world, namely in the city of Świnoujście since 1811 we can also assess that the sea level in the southern Baltic region is steadily increasing. It is not only the result of the increase of temperature on a global scale accelerating the melting of ice on lands and thermal expansion of water in the oceans. In case of our region it is also caused by the specific atmospheric circulation. With dominating the western zonal circulation of the atmosphere in Europe we can also expect the greater increases of sea levels around Baltic coast. It creates the great risk for low-lying coastal areas during storm surges starting from the systematically higher levels.

“We are virtually certain, which means ‘almost completely sure’ that the anthropogenic activity is contributing to many weather and climate extremes occurring in every region across the globe. It seems to be a simple translation – as the climate changes, the characteristics of extremes may also change. I should also mention that weather and climate extreme events are much more important than the mean climate for many applications and decision support systems”.

And what about Poland – let’s consider whether our country is experiencing a change in the frequency or intensity of weather and climate extreme events.

We should pay particular attention to these ones which are profoundly influencing human health by causing considerable number of the lost lives. Although floods and storms were the most reported causes of disasters, extreme temperatures led to the highest proportion of deaths. We do not observe systematically growing values of absolute annual maximum temperature. Warming in our country is seen as the systematically increasing number of hot days with temperatures exceeding 30°C. Hot days together with very warm nights (tropical nights) are frequently forming longer prolonged periods so called heat waves. Weather conditions during heat waves pose particular threat to people older and weaker adopted.

On the other hand we have got days with very low temperature. However the frequency of cold days in winter is systematically decreasing, it should be emphasized that they still occur bringing many problems to economy and society.

Trends in extremes in precipitation are not as clear as in case of those concerning temperature. Anyway, two very important facts should be underlined. First of all, however the annual totals are not significantly changing in Poland, there is clear positive tendency in the number of days with heavy precipitation in some parts of our country.

I can explain it on the example of my city, Gdańsk. In daily precipitation data reconstructed for the last 150 years we discovered three daily maximum totals exceeded 100 mm of rainfall during the last 20 years whereas for the entire earlier period only one such event occurred.

On the opposite, precipitation extremes in our climate are related to the droughts. As the frequency of precipitation events is getting lower, breaks between rainfall episodes is getting longer, which significantly favors the occurrence of droughts. Its definition may include many measures like spatial scale, duration, intensity or seasonality. Due to the shortage of precipitation and the positive trend of temperature, drought frequency has increased in Poland, particularly during the last decade. In term of intensity we particularly well remember spring and summer of 2018 when large parts of Europe including western and central Poland experienced exceptionally severe drought causing the losses in our agriculture exceeding much more than 1 billion USD.

However we observe rather weak trends of mean and maximum wind speed in Poland, we suffer from very violent meteorological phenomena like tornadoes. Though they are rare phenomena, their occurrence is often accompanied by significant damage. Tornado reporting identifies many inhomogeneities, but we can estimate that environmental conditions are becoming systematically more and more conducive for such severe weather events in Poland. We assess that on average 5 weak and 1-2 strong tornadoes occur annually in our country. Historical records indicate that it is not new phenomena in Poland but our country is getting more vulnerable to its occurrence.

I am sure that these described changes of the frequency and intensity of weather and climate extreme events have been noticed not only by scientists but also by the public. The most common sentence which can be heard during a conversation with people affected by a natural disaster is ” I have not seen anything like it how long I live”.

Unfortunately, the future is not coloured in pink. Due to the climate projections the global warming will be still increasing. Due to the evidence we are confident it will cause significant changes in extremes on the global, regional and local scales. The growing number and duration of heat waves will considerably affect the health of people. What is also extremely important, we cannot forget that in Poland there is still and will be still a non-zero probability of cold wave and frost, snow cover and icing during the winter season.

It means that further increases in pluvial and river flooding may occur in our country. The same we can also expect in case of drought – they may intensify, either in number and magnitude.

All these facts will influence our economy significantly unless we prepare properly. I would like to emphasize now the fundamental role of systematic monitoring of the Earth system and research. As our knowledge grows we may improve our advice to policy-makers in conditions that they are ready to collaborate.

“One of my colleagues from Polish National Meteorological Service used to say: the climate as a natural resource slowly loses its great value for our civilization. It ends to be an element conducive for people, and even slowly becomes a factor limiting the development of civilization. It is therefore imperative that the entire international community, and particularly policy-makers, take urgent and immediate action to avoid a disaster. Decisions are difficult and costly, but postponing or even negating them, will make the costs even greater in the future. A high standard of living may become possible only for the chosen few. The current message of the scientists is clear: the future world is not safe and the key to its security is in our hands. COP26 in Glasgow is a critical milestone to combat climate change”.

Next Story
Klimat i piwo 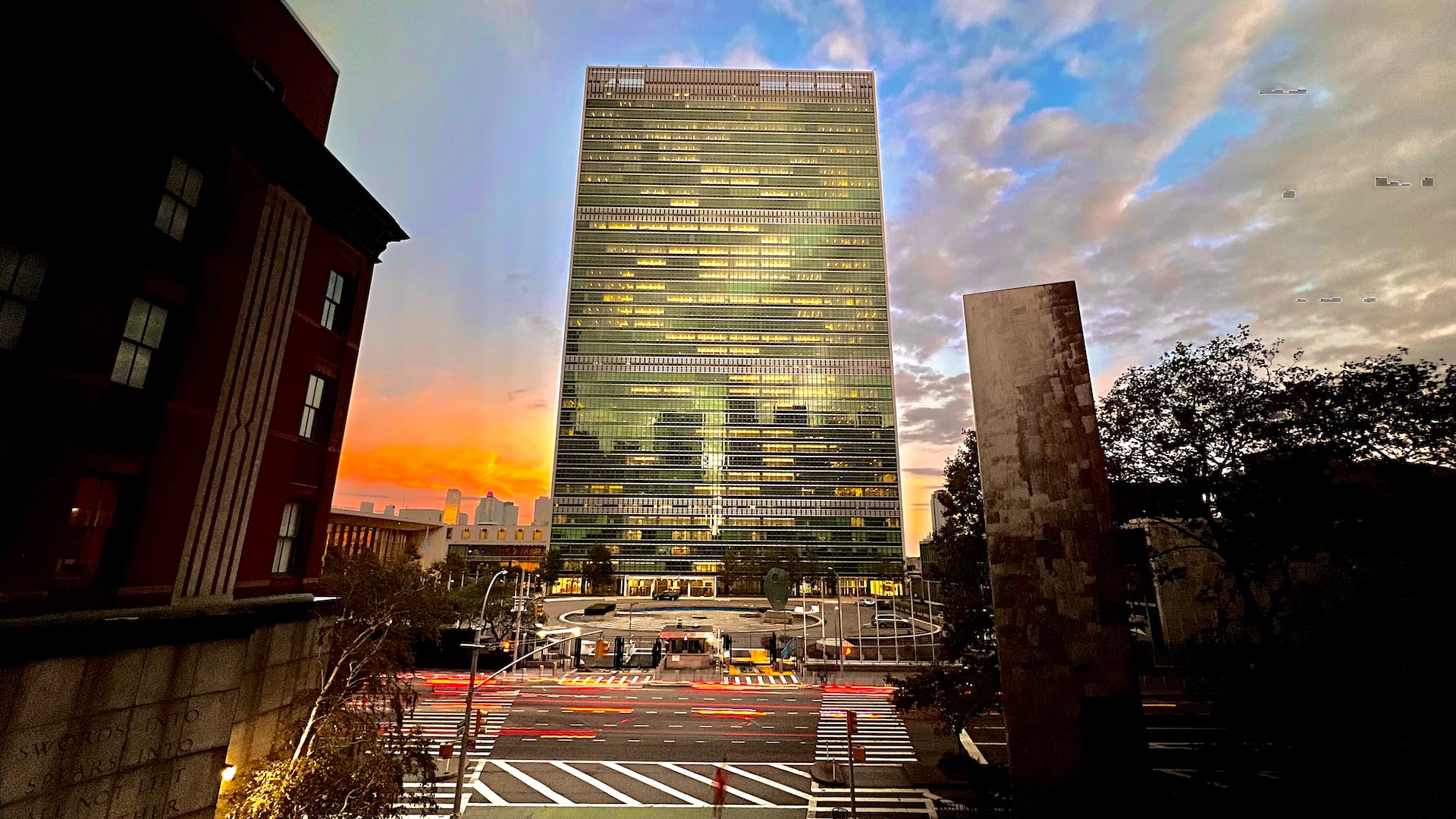 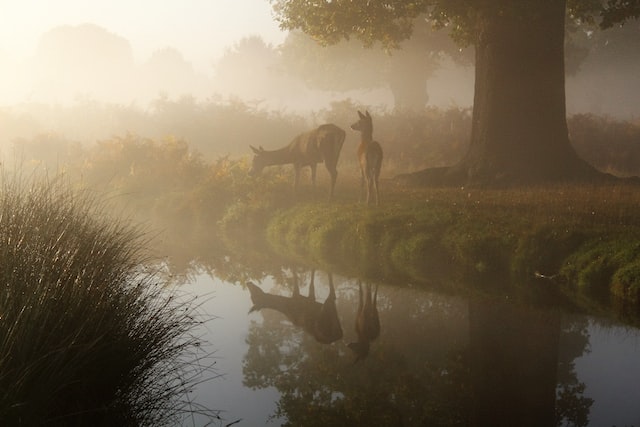 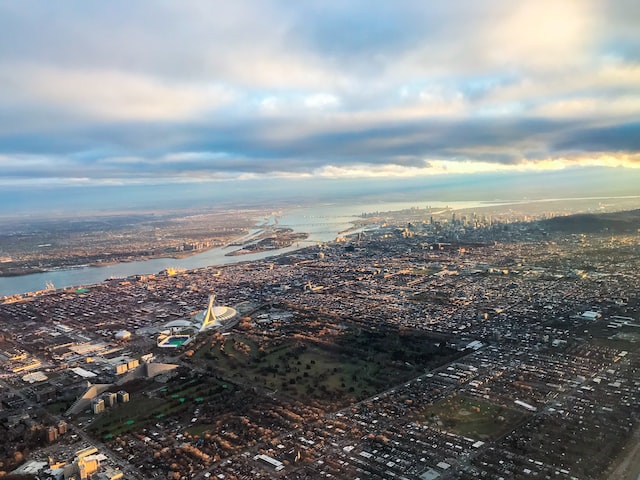 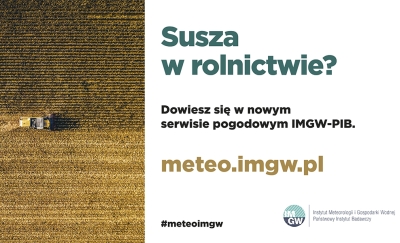